Popup Title
Thank you! Your submission has been received!
Oops! Something went wrong while submitting the form. 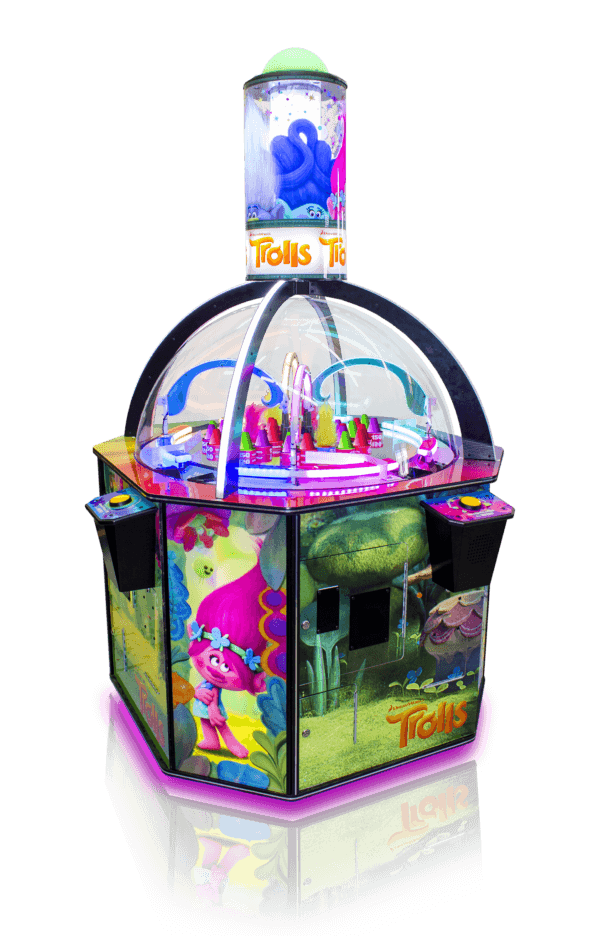 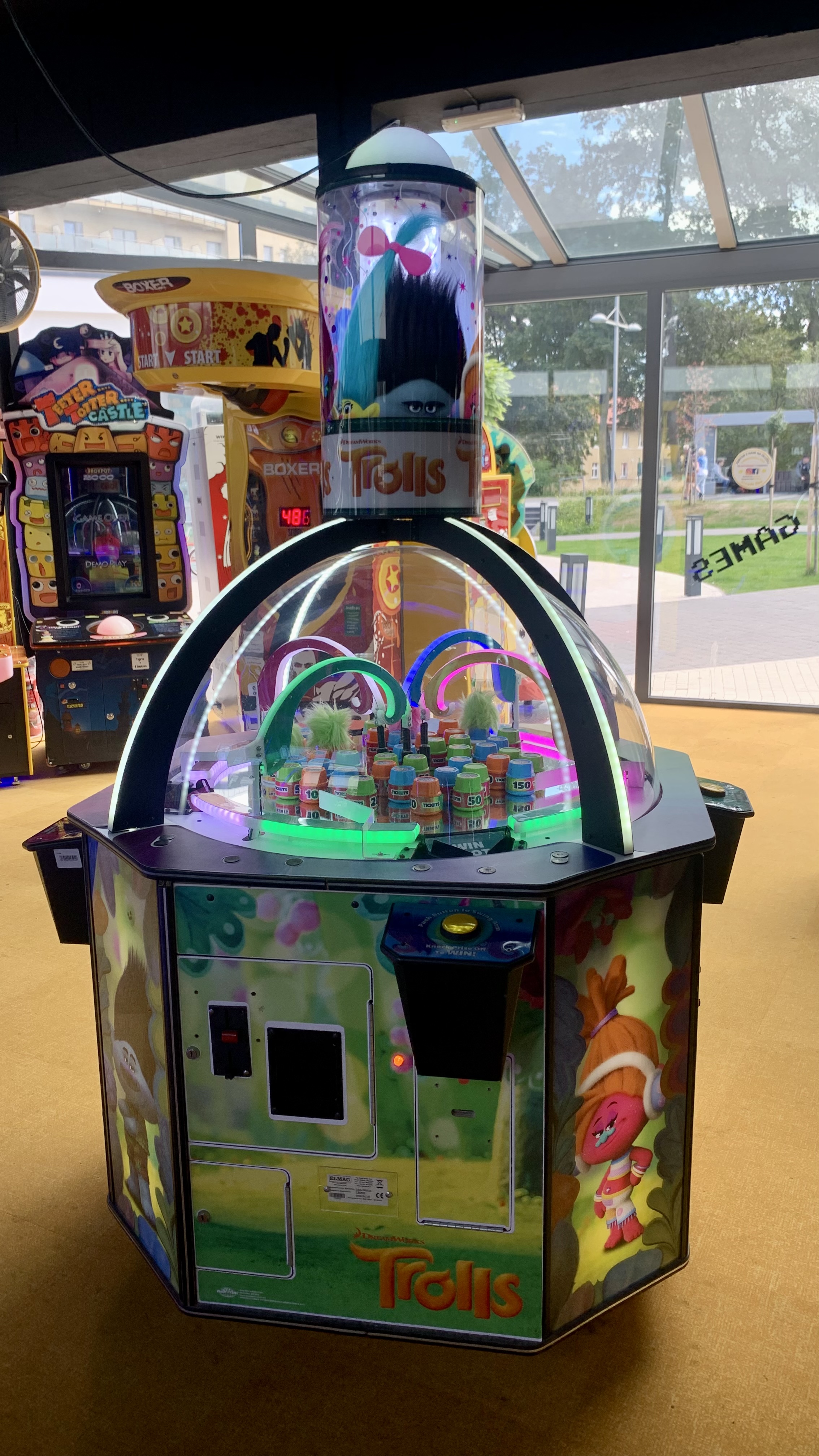 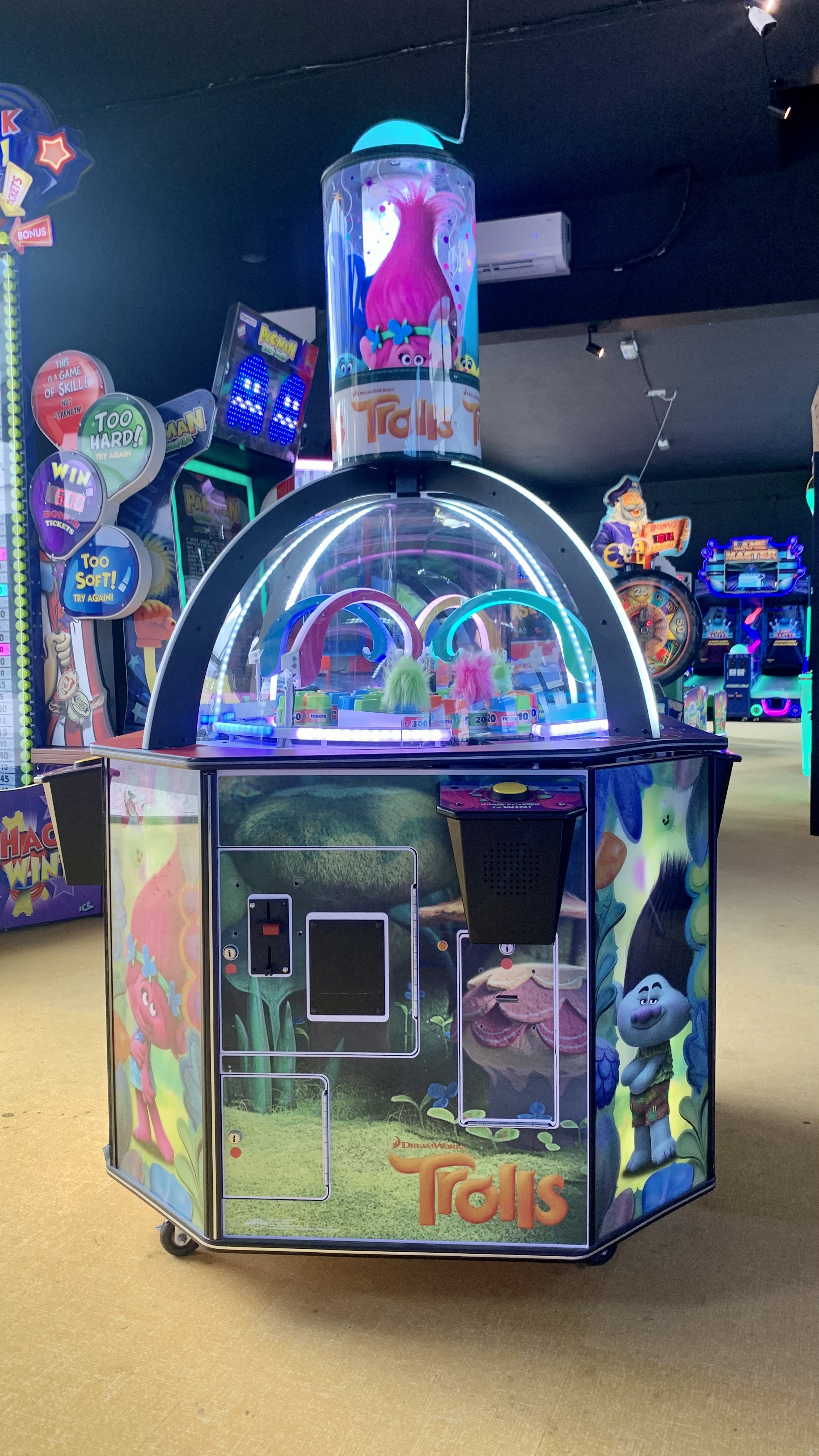 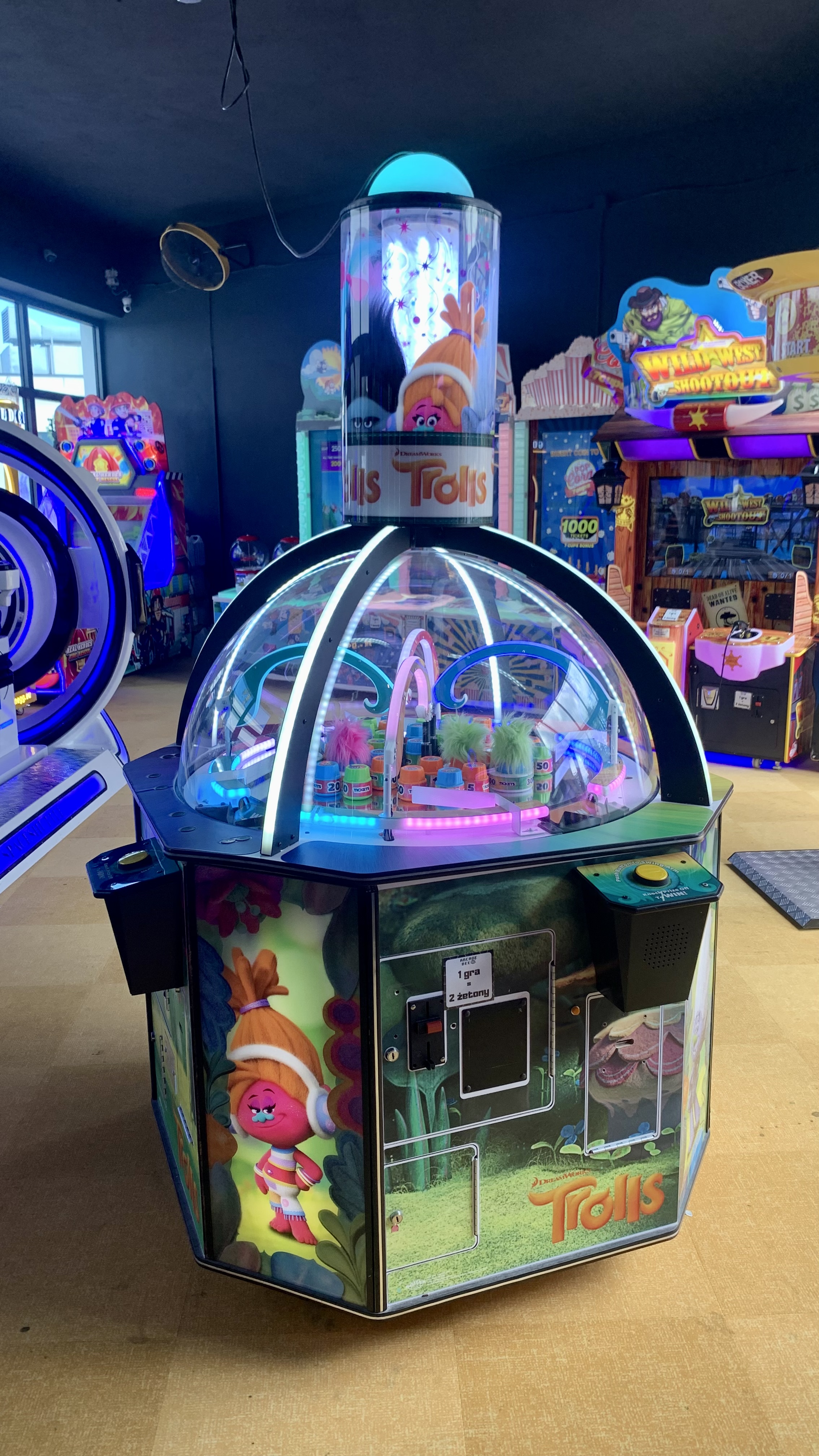 Tower of Tickets Re-Load has a new, hair-tastic look! The classic 4-player rotary redemption game is now available as an officially licensed Trolls version; an instantly recognizable title that appeals to players young and old!

Players time the release of the moving arm just right to skillfully knock the pucks off the rotating playfield and onto the RFID scoring platform. The pucks are read and returned to the playfield for 100% contained play. The targets with tufts of Troll hair on them are worth big tickets!

For added flexibility in game room placement, the game can now be powered from above via ceiling power drop, as well as from a floor outlet below.

Push excitement to the edge with this top-earning game and make sure no Troll is left behind!

Thank you! Your submission has been received!
Oops! Something went wrong while submitting the form.

The Bomb Catcher
PRODUCED BY WIK 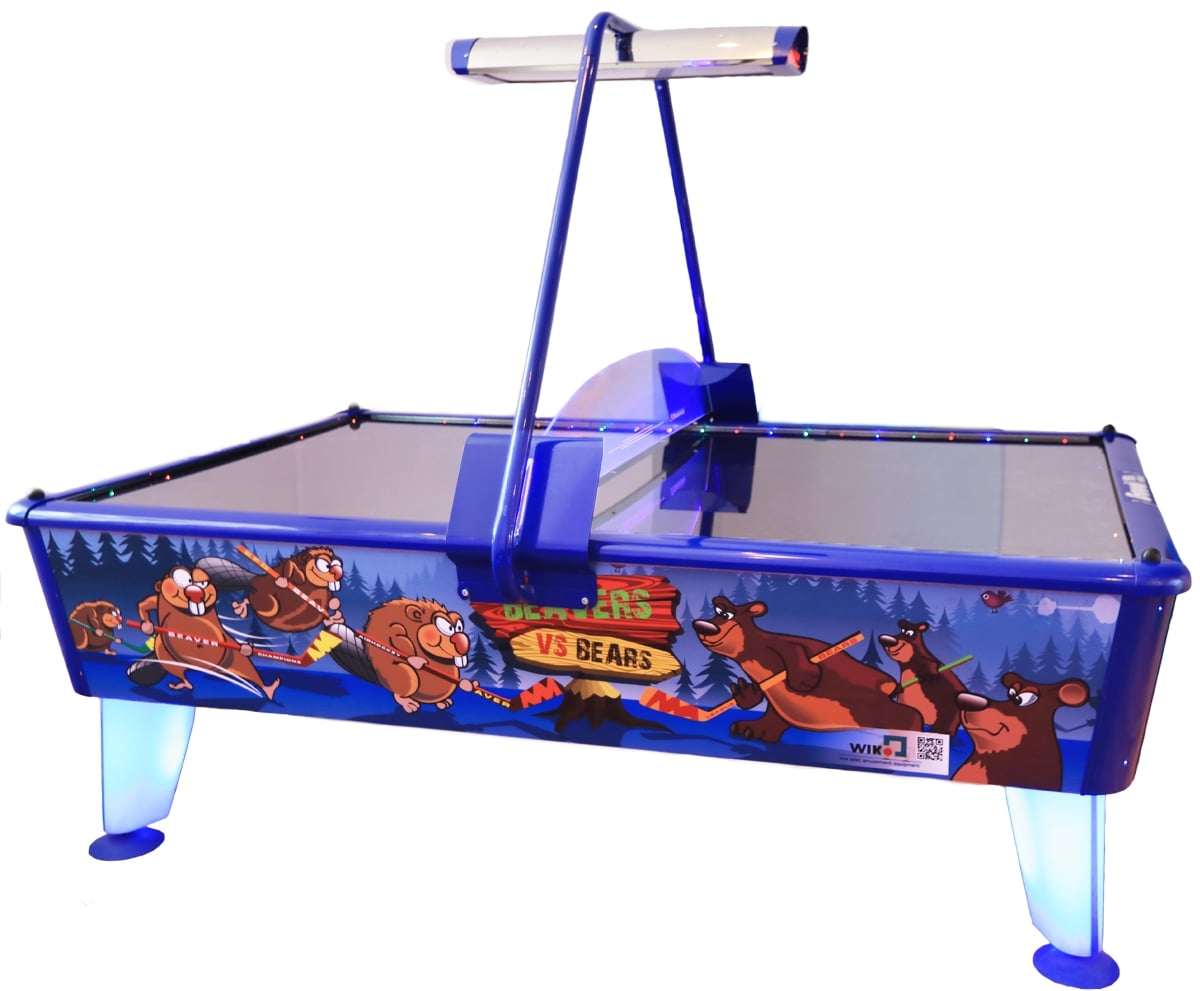 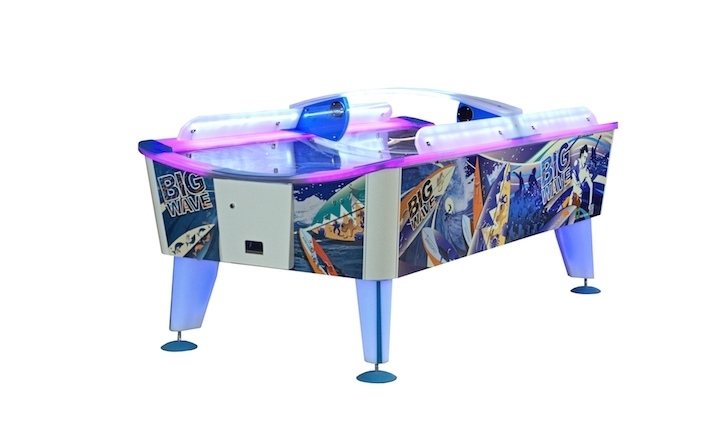 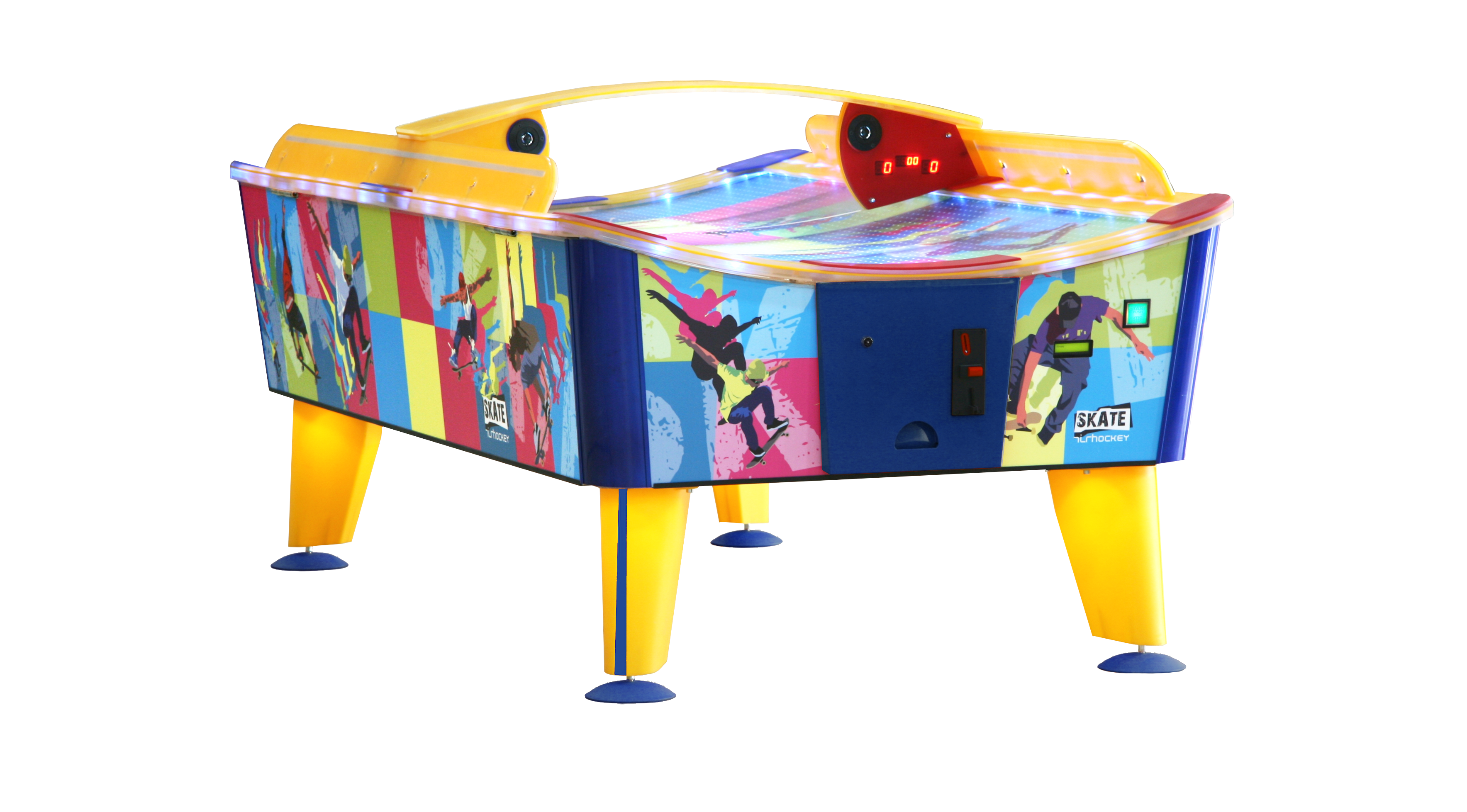 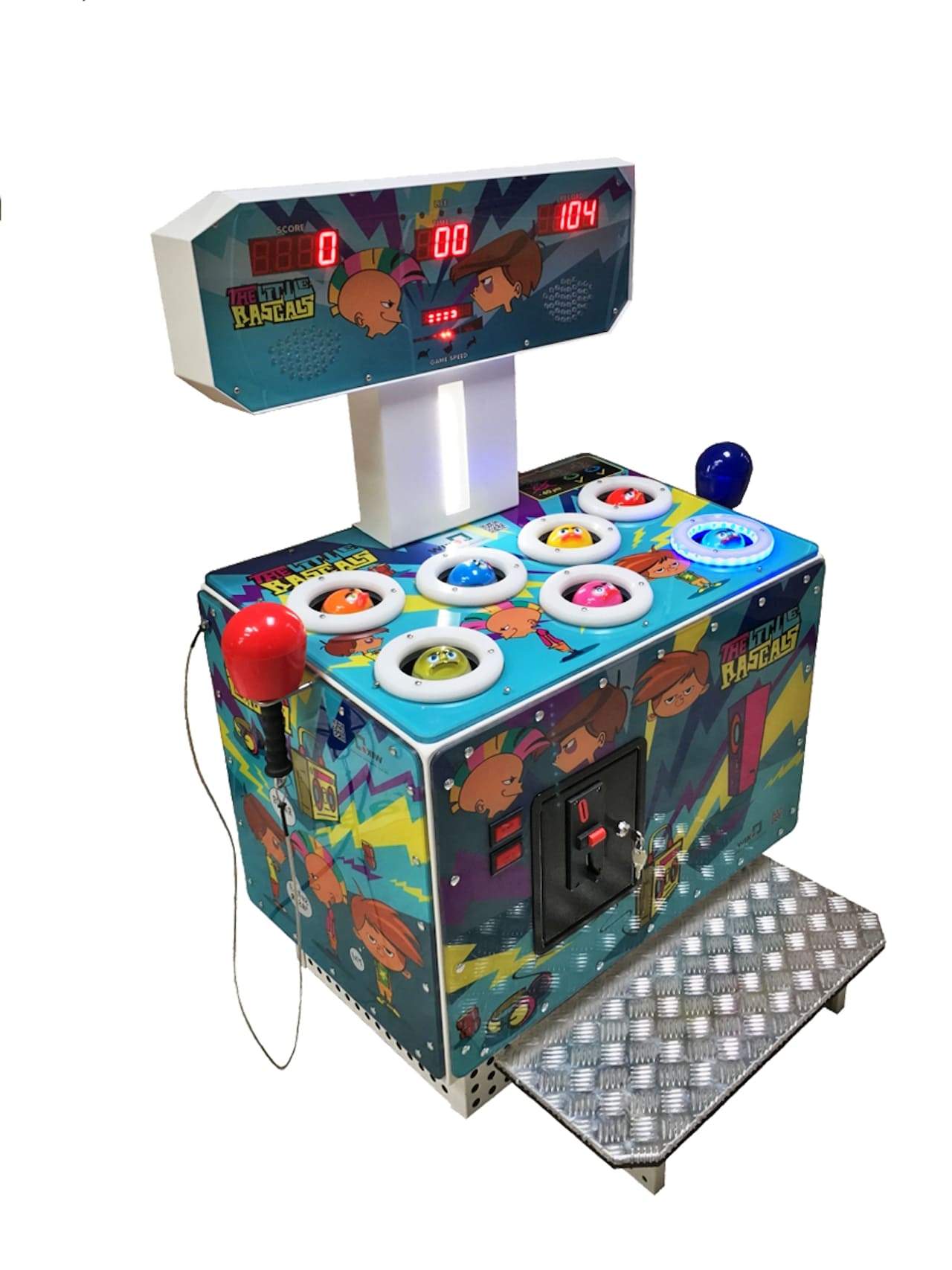 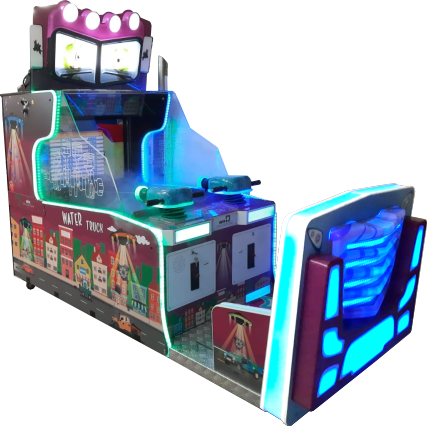